Not a happy summer. That is all the materials for happiness; & nothing behind. If Julian had not died—still an incredible sentence to write—our happiness might have been profound . . . but his death—that extraordinary extinction—drains it of substance. (Woolf, Diaries, 26 September, 1937)

I’ve just finished writing a review of Sina Queyras’s new book Rooms: Women, Writing, Woolf, a book that (among other things) examines the influence Virginia Woolf has had on Queyras as a writer and thinker. Woolf, as Queyras discusses, may actually be uniquely influential:

If you’re a woman who has written in English in the last hundred years, you have come through Woolf and have at least some cursory thoughts on her work—if this year is any indication, you’ve written at least a paragraph about her.

When I write about Woolf myself, I feel the same anxieties Queyras expresses in their book, about taking Woolf as a subject and about adding to what’s already been written about her. It’s hard not to feel both inadequate and superfluous. On the other hand, there are few other writers (for me, there’s really only one other writer) whose work is as rewarding to inhabit and to think about. Most recently, I’ve been working on The Years, which I reread last summer as I began to lay out my plans for my current sabbatical leave.

I haven’t written much new about Woolf yet this year (I’ve been focusing on other pieces of my project) but I have thought about her a lot—specifically, I have thought a lot about her suicide. One of my favorite things about Holtby’s Critical Memoir of Woolf is that Holtby died before Woolf did and so no shadow darkens her celebration of Woolf’s capacity for joy. It’s a shame (and I know others, more expert on Woolf than I, who feel this even more strongly) that the popular image of Woolf is so dreary. But she did suffer greatly from depression, and she did ultimately choose not to go on suffering. It’s tragic, of course, but in a way I think the saddest part is not that she died but that she did not wish to go on living, a small distinction, perhaps, but to me a meaningful one. I sometimes feel this about Owen’s death as well: that it’s his life I am mourning—his difficult life, the life he ultimately did not want to live any more—as much as his death. There’s a passage in Meg Mason’s Sorrow and Bliss that captures what I imagine he might have felt:

Normal people say, I can’t imagine feeling so bad I’d genuinely want to die. I do not try and explain that it isn’t that you want to die. It is that you know you are not supposed to be alive, feeling a tiredness that powders your bones, a tiredness with so much fear. The unnatural fact of living is something you must eventually fix.

How I wish I could have fixed it for him instead, some other way. 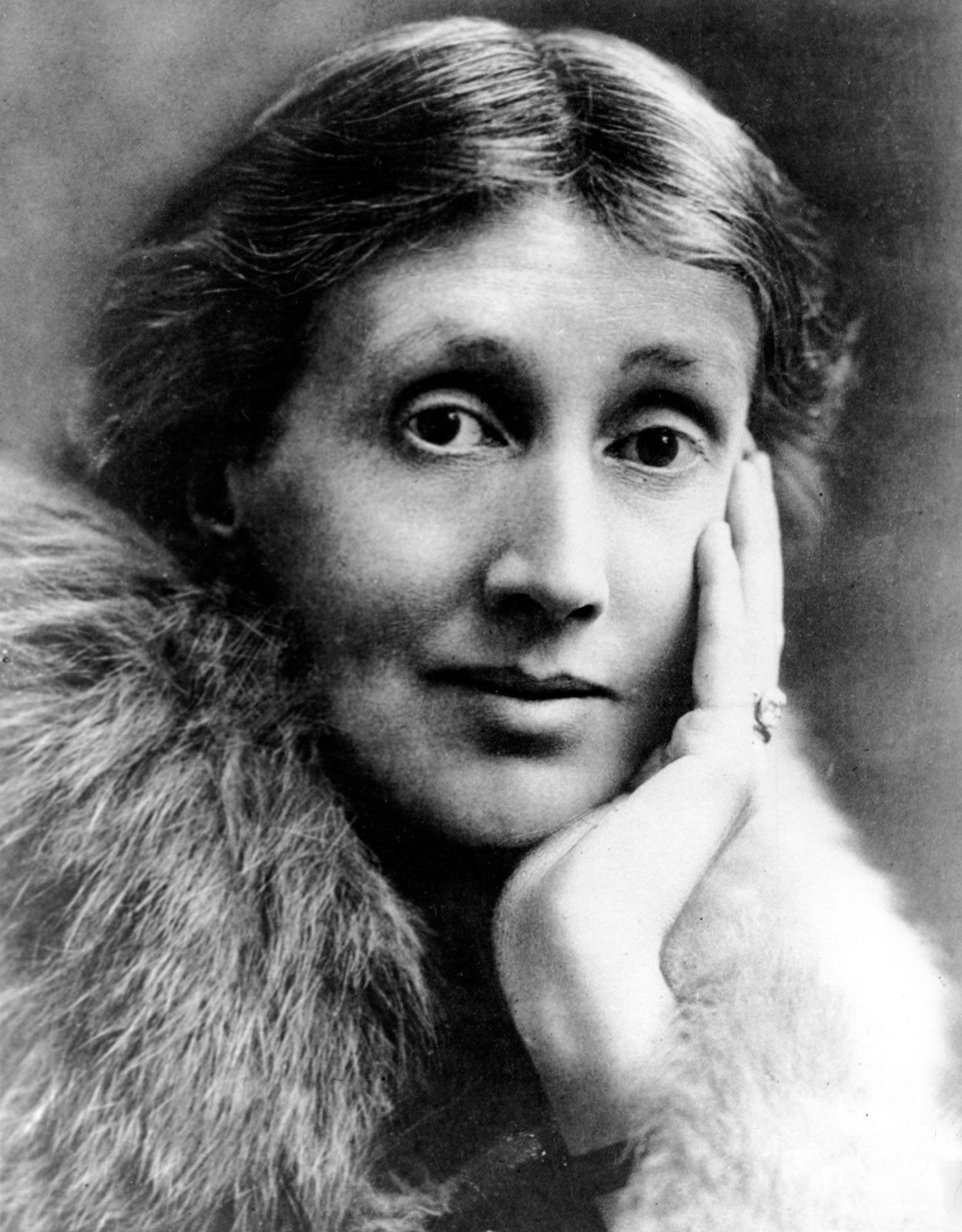 With Woolf on my mind again thanks to Queyras’s book, I picked up Volume 5 of her diary (1936-1941), which I have to hand because it covers the time she was working on The Years and Three Guineas. So much is always happening in her diaries and letters: you can dip into them anywhere and find something vital, interesting, fertile for thought. This volume of the diary also includes the lead-up to war and then her experience of the Blitz, and the final entries before her suicide, which are inevitably strange and poignant—even more so to me now. Leafing through its pages this time, though, it was the entries around the death of her nephew Julian Bell in July 1937 that drew me in: Woolf as mourner, not mourned.

Woolf experienced a lot of painful losses in her life, including her mother and father and her brother Thoby. Julian’s death (in Spain, where he had gone, over his mother’s and aunt’s objections, to drive an ambulance) was another terrible blow. Woolf doesn’t write about it at length, but her grief comes up often over the following months in terms that are now all-too familiar. In the first entry she writes after he dies, she notes how odd it is that “I can hardly bring myself, with all my verbosity . . . to say anything about Julian’s death.” There’s a sense of helplessness, as all she can do is be there for his bereft mother:

Then we came down here [to Monk’s House] last Thursday; & the pressure being removed, one lived; but without much of a future. Thats one of the specific qualities of this death—how it brings close the immense vacancy, & our short little run into inanity.

More than once she resolves to let this renewed consciousness of the brevity of life inspire her to make the most of it: “I will not yield an inch, or a fraction of an inch to nothingness, so long as something remains.” “But how it curtails the future,” she adds, “… a curiously physical sense; as if one had been living in another body, which is removed, & all that living is ended.”

“We don’t talk so freely of Julian,” Woolf remarks a few days later; “We want to make things go on.” After another few days, she writes that Vanessa “looks an old woman”: “How can she ever right herself though?” Woolf herself struggles to focus on her writing projects.  “I do not let myself think,” she says; “That is the fact. I cannot face much of the meaning.” “Nessa is alone today,” she notes on August 6; “A very hot day—I add, to escape from the thought of her.” But the thoughts return:

We have the materials for happiness, but no happiness . . . It is an unnatural death, his. I cant make it fit in anywhere. Perhaps because he was killed, violently. I can do nothing with the experience yet. It seems still emptiness: the sight of Nessa bleeding: how we watch: nothing to be done. But whats odd is I cant notice or describe. Of course I have forced myself to drive ahead with the book. But the future without Julian is cut off. lopped: deformed.

“How much do I mind death?” she asks herself in December, concluding that “there is a sense in which the end could be accepted calmly”:

It’s Julian’s death that makes one skeptical of life I suppose. Not that I ever think of him as dead, which is queer. Rather as if he were jerked abruptly out of sight, without rhyme or reason: so violent & absurd that one cant fit his death into any scheme. But here we are . . .

Julian did not choose his death (although presumably he accepted the risk of it, when he chose to go to Spain). That’s a big difference between his “end” (which causes Woolf so much grief) and hers. I have always respected Woolf’s choice (and also Carolyn Heilbrun’s, though her circumstances were very different). I try to respect Owen’s too, to understand it as an expression—the ultimate expression—of his autonomy, his right to decide he had suffered enough. I cannot accept it calmly, though; I feel like Vanessa, “bleeding.” “Here there was no relief,” Woolf says in the immediate aftermath of Julian’s death, watching her sister suffer; “Then I thought the death of a child is childbirth again.”