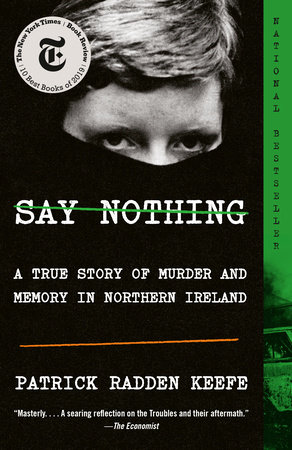 I read a book that wasn’t for work! In fact, I read two books! I cant remember another teaching term when this has felt like such an accomplishment. Sometimes I read the most, paradoxically, when I am otherwise the busiest! There’s something enervating about the way I am busy this term, though, including (as previously noted) that everything about it is done on my computer, and also, just to state the obvious, that we are in the middle (she says optimistically – what if it’s just the beginning?!) of a global pandemic that has made everything harder and sadder.

Perhaps because of this context, which among other things has made me anxious and fretful and thus often makes it harder for me to concentrate, I have been drawn more than usual to non-fiction. Two of the best books I read early in the pandemic were Francesca Wade’s Square Haunting and Clare Hunter’s Threads of Life, both of which engaged me as much the best novels do. In some ways, though, nonfiction creates or relies on a different kind of engagement, something I found myself thinking about as I read two more highly acclaimed works of nonfiction, Patrick Radden Keefe’s Say Nothing: A True Story of Murder and Memory in Northern Ireland and Karen Abbott’s The Ghosts of Eden Park. 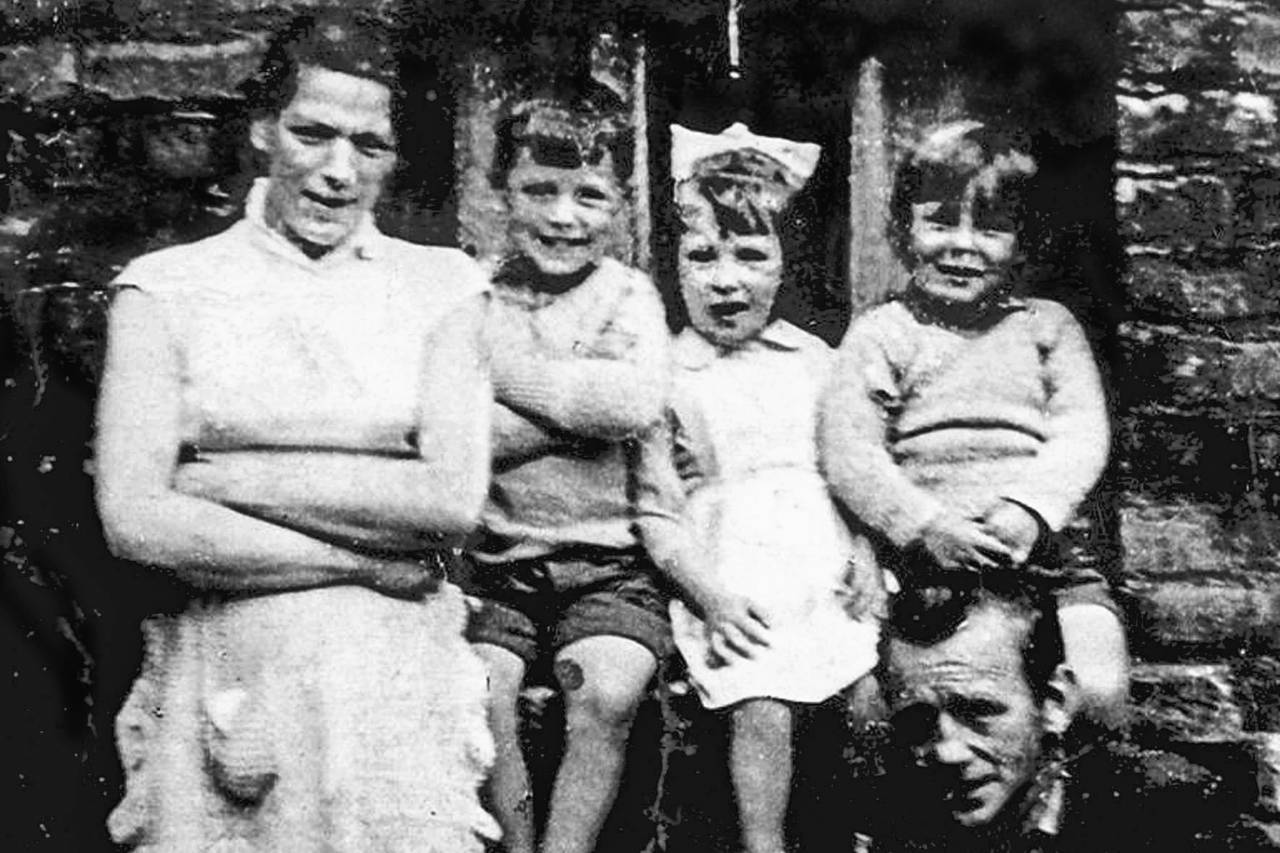 I’m not going to recapitulate the intricate details of the stories either book tells. Briefly, in case neither title is familiar, Say Nothing starts from the abduction of a Belfast woman named Jean McConville by (it is presumed) the IRA, and from that harrowing incident layers on contexts and characters to explore the social, political, and especially moral complexities of life in Northern Ireland during the ‘troubles.’ “Who should be held accountable for a shared history of violence?” Keefe asks? At every turn, difficult questions arise about motives, culpability, and, ultimately, accountability. One example, about a key player in the IRA’s so-called “nutting squad” who turned out to be an extremely valuable informant (if you think about it, you’ll figure out how they got that name and you will shudder, as you will often reading this book):

If an agent is a murderer, and his handlers know that he is murdering people, does that not make the handlers–and, as such, the state itself–complicit? British Army sources would subsequently claim that Scappaticci’s efforts saved 180 lives. But they allowed that this number was a “guesstimate,” and this sort of thinking can degenerate pretty quickly into a conjuectural mathematics of means and ends. Scappaticci would ultimately be linked to as many as fifty murders. If a spy takes fifty lives but saves some larger number, can that countenance his actions? This kind of logic is seductive, but perilous. You start out running numbers in your head, and pretty soon you are sanctioning mass murder.

This ruthless calculus is disturbing enough, but even worse (I thought, anyway) is what Scappaticci’s handlers eventually do to protect the secret of his identity. It isn’t necessarily the number of deaths that carries the most weight, but their context: should an individual with no direct part in the shared violence be sacrificed, for example, in service of either party’s long-term efforts to end or win the war? Most of us probably accept that, at least in theory, there are causes worth not just dying for but killing for, but this book will make you ask over and over who gets to decide–about which causes, about which deaths. It also raises profoundly difficult questions about what price is right to pay for ending the violence, which turns out to be linked in fascinating ways to questions about research, sources, and even academic freedom. 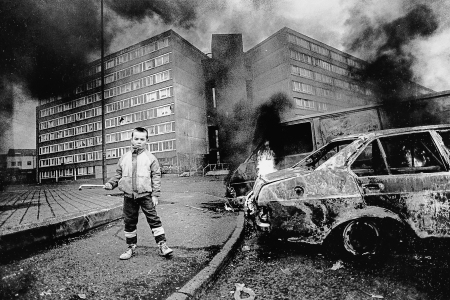 In other words, Say Nothing is not just a gripping work of historical reconstruction and exploration, it is also a morally weighty book. Like good fiction, it insists over and over on the complexity of its topics and its people. It has no heroes and, surprisingly, not really any villains either, because those categories rely on absolute perspectives that are simply not sustainable. Many people in it do or condone appalling acts. The disappearance of Jean McConville is one such act: she is never seen alive again, and for decades her children, who watched her be dragged away, have to live with the uncertainty of her fate, and thus in turn with unanswered questions about her possible guilt or innocence of the ‘charges’ against her. 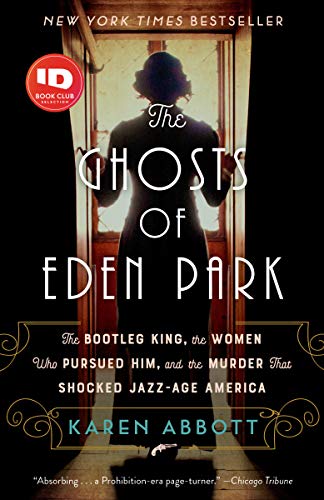 The second book I recently finished is also an accomplished work of narrative nonfiction, Karen Abbott’s The Ghosts of Eden Park. Its long subtitle tells you a lot about its flavour: The Bootleg King, the Women who Pursued Him, and the Murder that Shocked Jazz-Age America. My interest in this book was piqued by our recent viewing of the HBO series Boardwalk Empire, in which Abbot’s main character, the bootlegger George Remus, features prominently. It was fun learning how many aspects of his character were based on reality, such as his peculiar habit of referring to himself in the third person.

There is a lot of violence in this book as well, but Abbott brings no underlying gravitas, no moral weight, to the story she tells about it, and so for me The Ghosts of Eden Park was a much less satisfying read. There are plenty of moral grey areas, surely, around the legalities of prohibition and bootlegging. As we see over and over again in the book, vast portions of America were happy to break the law, and without market demand, there would have been no fortunes for the bootleggers to make, while without prohibition itself driving the trade underground, the circumstances around it would not have been so murderous. Related conversations go on today around arguments for legalizing drugs, and I would have been interested in questions about culpability and accountability being part of Abbot’s project. 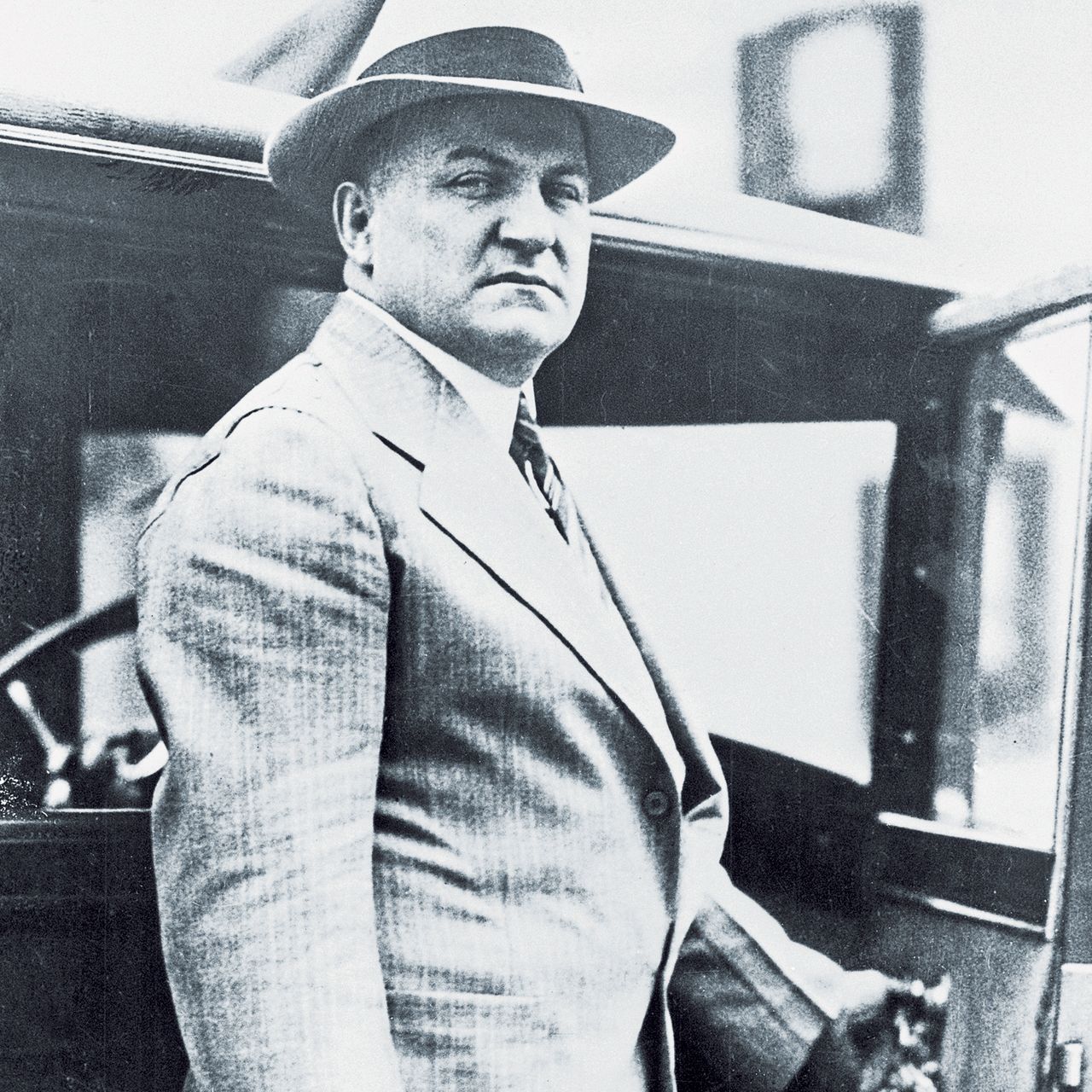 They aren’t, though: that’s just not the book she is writing, and of course that’s fine. She tells a brisk, entertaining, fairly sensational story about Remus, whose success as a bootlegger actually is just background for what becomes his obsessive love-hate relationship with his wife Imogene. While Remus is being prosecuted and imprisoned, Imogene begins an affair with one of the agents who had investigated him, which drives Remus (or so he later argues in court) insane. He never seems very stable: Abbott’s reports from his own statements and writings as well as other people’s reports and observations make him out to be a highly erratic and, frankly, extremely annoying character, someone who never at any moment aroused a glimmer of empathy in me. This is a problem, or it was for me, because after a while reading about his antics and histrionics was like watching some kind of strange zoo animal go berserk and hoping eventually someone will just sedate him and get it over with. Imogene is no better: she’s an opportunist who lies and manipulates and takes everything she can from Remus. When he shoots her in the middle of  Chicago’s Eden Park (not a spoiler – this is where the book itself begins!) it seems pretty grim, but by the time we circle around to it after hundreds of pages of backstory, I felt much less, rather than much more, horror–which, in my view anyway, is something of a failure for the book, or perhaps more generally for the project. We should not be indifferent to murder: it should not feel like no more than a plot point. It is, as P. D. James says over and over in her essays on detective fiction, “the unique crime.” That Remus and Imogene and most of their cohort of friends and accomplices have become indifferent to its moral significance is telling, about them and about the world they (thought they)  lived in. I was disappointed, though, that Abbott’s treatment more or less accepted their terms. It’s a wild story, with many remarkable twists, but Abbott’s exhaustive research didn’t make it seem any less shallow. 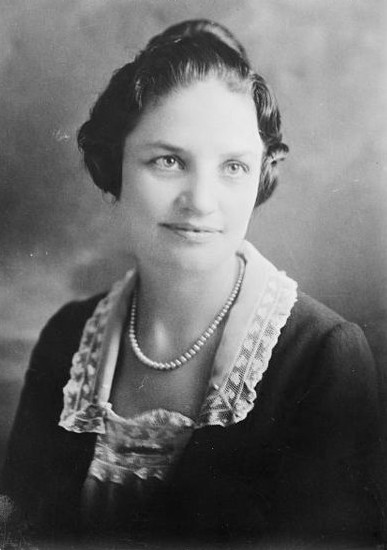 The one element of Abbott’s book that will really stick with me is Mabel Walker Willibrandt. One of my questions watching Boardwalk Empire was about the plausibility of the character Esther Randolph, the U. S. Attorney who tries to bring down Nucky Thompson. It turns out that there were a few women who made careers in the law even that early in the 20th century, and Willibrandt was one of them. She and her “Mabelmen” ought to have their own TV series, if you ask me: she is bold, fierce, and sharply self-conscious about the extra burden her sex adds to her work. “Why the devil they have to put that ‘girlie girlie’ tea party description every time they tell anything a professional woman does,” she wrote to her parents,

‘is more than I can see.’ At the same time, she felt compelled to play along, trying, at least in public, to strike a balance: not too masculine or too feminine, too aggressive or too demure; too indifferent or too emotional; too much or too little of any quality that would highlight her sex instead of her work. ‘I try not to think of myself as a woman in going before a jury,’ she told the Washington Evening Star. ‘by this I do not mean that women should be mannish but that they must forget about themselves.’

One consequence of her dedication to her work is that she divorces her first husband and then declines a later proposal on the grounds that the demands of her job would inevitably ruin the balance and happiness of their relationship. (She does adopt a daughter, though, to raise on her own.) I thought the book would turn on a showdown between Remus and Willibrandt, but in the end she is not the one who faces him in his last, most important trial, the one in which a jury has to decide what, if any, price he should pay for his most decisive act of violence.

I realize there’s something of an apples and oranges problem with comparing these two books. It’s inevitable, though, that reading books back to back prompts some consideration of what they do or don’t have in common. I would say both are good of their kind, but Say Nothing is of a more important kind: it demands that we look at its events, not as colourful stories about the past, but as parts of our ongoing, imperfect, and morally weighty attempts to understand the place and consequences of violence, especially in our politics. It’s easy to condemn violence, but absolute pacifism can be (as Vera Brittain found, in a different context) difficult to defend. Even if there are cases in which violence seems necessary or justified, though, so many questions still remain. We are watching the Norwegian series Occupied right now, which of course is speculative fiction, not history, but I think it too provokes these questions. At what point would you agree with blowing something up, or worse? My complaint about The Ghosts of Eden Park is that not only do none of the people Abbott talks about seem to care very deeply about these problems – Abbott herself, or at least her book, also does not engage with them. In her book, the story is everything, and it’s actually a pretty cheap and lurid one. Maybe this is not so different, really, from the standards I apply to fiction: I have always found it (pace Oscar Wilde) important to be earnest, at least where matters of moral weight are involved.

4 thoughts on “Histories of Violence: Experiments in Narrative Nonfiction”