What with servants, chasms, and signboards, Constance considered that her life as a married woman would not be deficient in excitement.

This will probably be a somewhat disjointed post, which reflects my experience of The Old Wives’ Tale to this point. Maybe it’s because we are reading the novel in fairly short segments that it feels herky-jerky to me, more an assemblage of incidents than a unfolding design. Bennett keeps introducing new elements which create their own small-scale dramatic arcs, rising to a climax or crisis and then being replaced by something else. It’s not that these incidents aren’t individually engaging: I’m just finding the novel as a whole somewhat disorienting. I’m enjoying it—it reads easily—but if (as is often remarked) novels teach us how to read them well, I seem to be finding the learning curve a bit steep here!

That said, as I made my way through these first chapters of Book II I did start to think that the unity I was looking for might be arising precisely from the accumulation of these vignettes. The Old Wives’ Tale is very much a novel about the passage of time, and thus about the accumulation of events, in particular lives (in this section, particularly Constance’s). That is kind of what life is like, right? Things just keep happening. Maybe Bennett is letting that accumulation in itself be the meaning: maybe it’s a novel about the process of living.

It is certainly striking already how much Constance’s life has changed since we first met her. In these four chapters she has: gotten married and moved into her parents’ bed; hired a new servant; acquired a dog; been astonished by her husband’s installation of a signboard for the shop; discovered that her husband is a smoker; hosted her first family Christmas; had a baby (and been through a number of parenting crises); and lost her mother. Bennett’s choice of things to highlight confuses me: too much attention goes to what seem like the wrong things, unimportant things (the bed, the dog, the smoking, the signboard). But maybe it only seems this way because I don’t quite get what Bennett is doing with them. There’s such a long section about the bed, for example. In a way, it is a nice set piece: it effectively conveys the disorientation and poignancy of growing up, of realizing that your place in the cycle of life has changed. The description of Constance lying in bed waiting for her husband is also quite sensual:

To see her there in the bed, framed in mahogany and tassels, lying on her side, with her young glowing cheeks, and honest but not artless gaze, and the rich curve of her hip lifting the counterpane, one would have said that she had never heard of aught but love.

It’s explicitly a sexual maturation that has taken place; her new consciousness of what marriage involves seems to lie behind her distaste at the prospect of Maggie’s marriage to Hollins (“Her vague, instinctive revolt against such a usage of matrimony centered round the idea of a strong, eternal smell of fish”). I like the bit about the bed quite a lot, on its own. I just find it odd which details of Constance’s life Bennett decides to linger over. 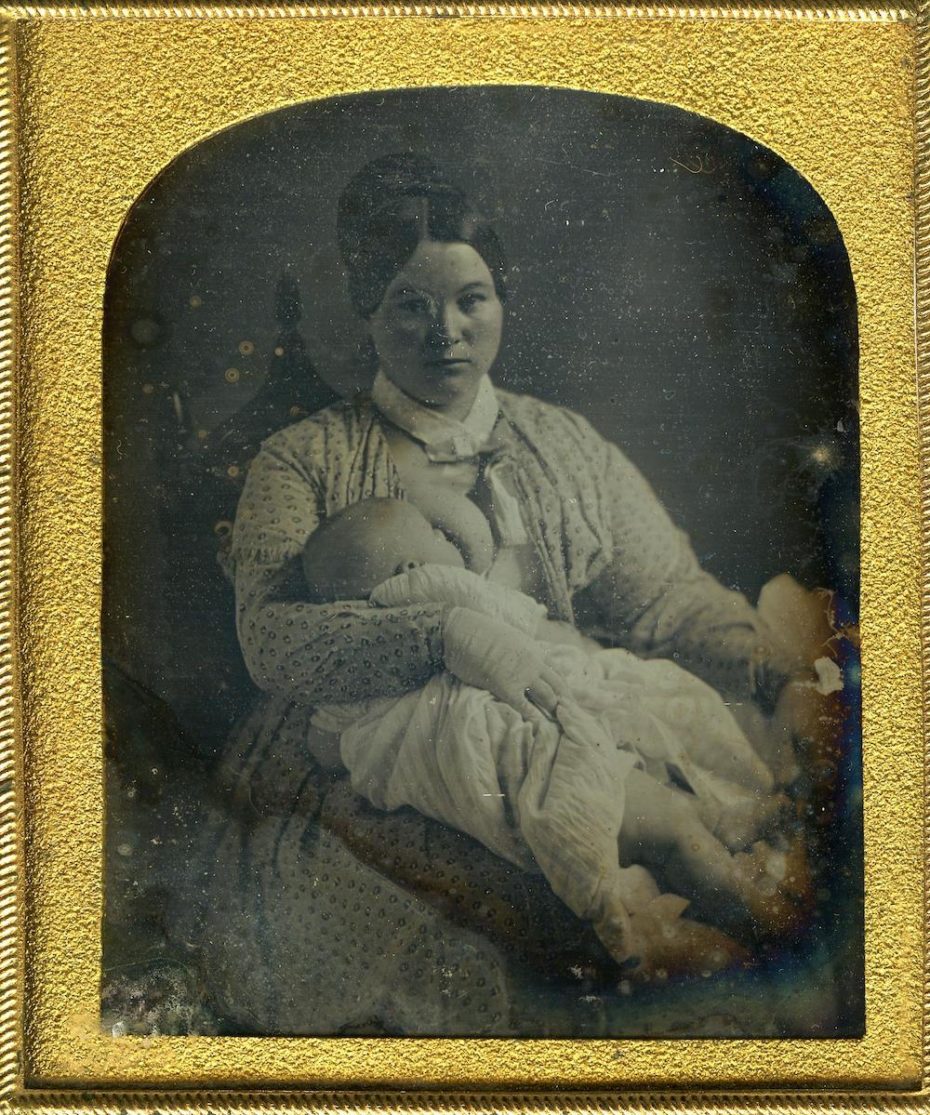 Probably the part of this instalment that surprised me the most, in that respect, was the lengthy section from infant Cyril’s point of view. Dorian’s post focused our attention on really interesting questions about narrative voice in the novel. I posited in the comments that maybe Bennett is just not very good at controlling this, or else (and perfectly reasonably) he is not particularly concerned about it: maybe, as a writer, he is thinking about other things. He shifts our attention around a fair amount in these chapters too, sometimes again within a single paragraph—but I remain uncertain that it matters a great deal that or how he does this. I mean, obviously it is of legitimate interest to us as a matter of technique, and it also matters in terms of attributing comments to the characters or to the narrator, but is Bennett doing this in an especially artful or thematically purposeful way? I’m not convinced. However, I do think he is quite good at capturing different perspectives, and the ‘how it looks to a baby’ part was pretty convincing: “The whole mass of Fan upheaved and vanished from his view, and was instantly forgotten by him”; “terrific operations went on over his head. Giants moved to and fro.” It’s fun, hilarious, experimental. But why include it? Why do we need it, for the goals of this specific novel? That’s the question a number of incidents raised for me. I like the parts: I’m just struggling to fit them together.

A few other things of note from these chapters:

Constance is pretty offensive about Maggie (“the dehumanized drudge”?!). These remarks are definitely places where it matters whether we hold the character or the narrator responsible: I wasn’t always sure (“A woman was definitely emerging from the drudge”?).

The narrator is pretty offensive about Constance’s weight (“fat and lumpy”?! her radiant face “atoned for the figure”?!). Bennett’s fixation on a woman’s weight as a “tragic” measure of her aging and decline is set out right in the Preface, of course:

I reflected concerning the grotesque diner: The woman was once young, slim, perhaps beautiful . . . there is an extreme pathos in the mere fact that every stout aging woman was once a young girl with the unique charm of youth in her form and movements and in her mind.

I wonder if Sophia will age in the same way or retain her “form.”

I was interested in the nuances of class that emerge between Constance and her husband around the issue of his paper collars, and in their mutual awareness of the ‘chasm’ that more attention to them might create between them.

I was startled at how graphic the description of Constance’s labor was. Bennett gives us Constance’s point of view here, which puts us right in the midst of the “cataclysm.”

Cyril’s birthday party was great. I mean, it’s awful, but it’s brilliantly rendered, especially Cyril’s rage at someone else eating his cake.

What do you think we should make of Cyril’s thieving? It seemed to me mostly a device for creating conflict between his parents, and for setting Mr. Povey up as more of a patriarchal figure (literally but also figuratively, politically) than he had been before.

One day the headmaster called at the shop. Now, to see a headmaster walking about the town during school-hours is a startling spectacle, and is apt to give you the same uncanny sensation as when, alone in a room, you think you see something which ought not to move.

I wonder if that’s how my students feel when they run into me in the grocery store. 🙂

How are you doing with the novel at this point? I’m sure people are responding differently to it than I am, or responding to different aspects of it. I look forward to finding out!

14 thoughts on “Servants, Chasms, and Signboards: More of The Old Wives’ Tale”