He apologizes if the buffoons have been heavy-handed, but I must realize that to them I am not a girl, I am not even a person, I am the portent of death, I am a decoy, sent to create a distraction before an attack.

Do I even want to write about Girl? I’m as ambivalent about doing this as I felt about Girl itself, beginning as soon as the end of the first chapter and continuing until I finished reading it–which didn’t take very long, as it is both fast-moving and sparse as a narrative. What’s the problem–what’s my problem–with this novel?

I think I can best sum it up by saying that it seems, somehow, like a category error: it should be non-fiction. I know: there’s probably no way that objection to it can be cogent, can be defended. Still, that’s what I felt, reading it. That’s how I still feel, reflecting on it. It’s not that the novel isn’t artistically done. O’Brien is too good a stylist for that. The telling of the story from inside the girl’s head is risky (it is potentially invasive) but perhaps better than the alternative (observing her trauma from the outside could be voyeuristic, prurient). The imaginative reconstruction of her consciousness is what makes the difference between Girl as a novel and the carefully and sensitively researched documentary that it also, sort of, is. But (and I rarely think this, much less argue for it) it didn’t seem right to me to make art out of this tragically real story.

The obviously beneficial impulse is to make sure more people know about (and feel, vicariously) the horrors it relates, which are not at all fictional. I am an advocate for fiction that puts a human face on suffering that might otherwise remain abstract or safely distanced. When the horrors are contemporary and well-documented, maybe we shouldn’t need that, though I did in this case, at least insofar as I’d known already about the Boko Haram abductions but not allowed myself to think hard about them. I’ve wondered before about the point of reading about suffering: I concluded then, with the help of Philip Gourevitch’s We Wish to Inform You That Tomorrow We Will Be Killed With Our Families, that there is some value to it, if only that it is better to know than not to know. One reason I chose to read Girl was exactly that: to know better, to look closer (and also because I though O’Brien’s The Little Red Chairs was a really compelling novel about a different traumatic history, and I was interested to see what she had done this time). 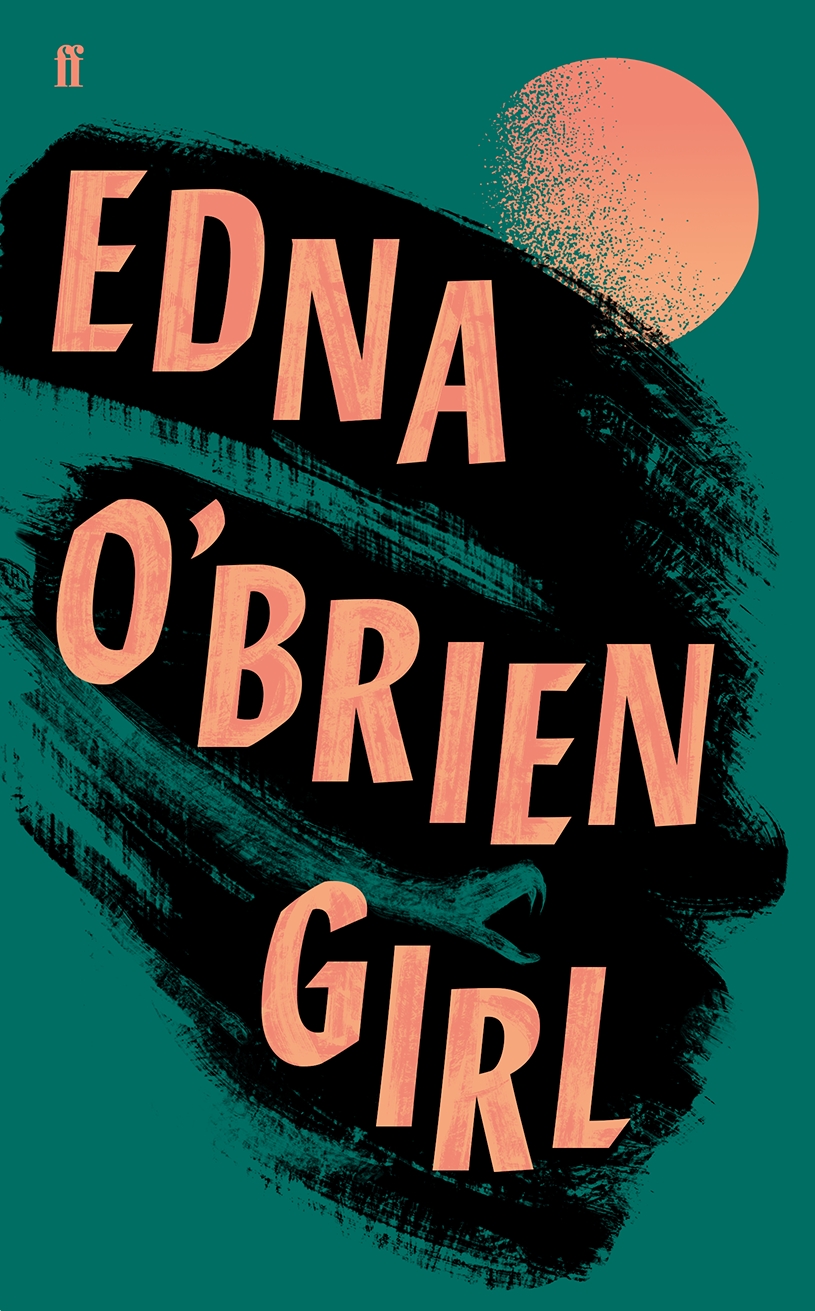 Why am I left dissatisfied and uncomfortable, then? Why do I think I would have liked the book Gourevitch would write about Boko Haram better than I liked Girl? The very things that make Girl good as a novel–that it is reticent, personal, careful not to turn intimacy into intrusion, and also highly stylized–are the same things that made me restless because the story of this one girl (O’Brien says “I decided that my only method was to give the imaginative voicings of many through one particular visionary girl”) felt inadequate to the bigger picture, meaning not just the appalling number of girls who suffered as she does but also the larger context in which such stories could unfold. Maybe O’Brien’s point in leaving out any explanations, relaying only the immediate experience, is that it doesn’t really matter what the context is: that there is no framing that makes sense of a story like the one she tells.

I can’t decide if I think Girl is a good novel. Its true and painful subject is critically disabling, for me. Other critics have said all the right things: “searing, savage,” “immensely painful,” “heart-wrenching,” “empathetic.” J. M. Coetzee is quoted as calling it “a courageous book about a courageous spirit.” It must have been a very difficult book to research and write: fast as it was to read, it still meant spending more time with a lot of horrific specifics than I wanted to. Its narrative is broken up and fragmented: I see the logic of that, but it also seems like too obvious a narrative solution to the novel’s problem of how (not) to recreate its own traumas. Its events have no meaning to its narrator; kept in her head with her, we can find no meaning either, and maybe we shouldn’t, but I would have liked some–I would have liked something in the novel that did what Gourevitch does in We Wish to Inform You, which is to provide a way of looking, a way of thinking, about what happened.

If you’ve read Girl, I’d be very interested in knowing what you thought.