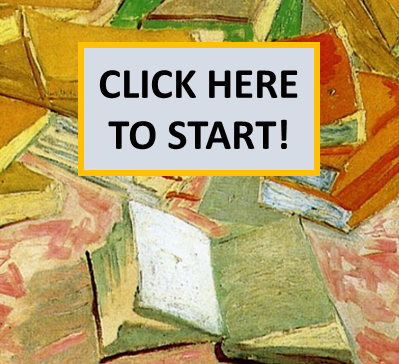 As if converting my courses to online versions wasn’t challenging enough, I also used specifications grading for the first time this fall, for my first-year class “Literature: How It Works.” This is an experiment I had been thinking a lot about before the pandemic struck: in fact, on March 13, the last day we were all on campus, I actually had a meeting with our Associate Dean to discuss how to make sure doing so wouldn’t conflict with any of the university’s or faculty’s policies. Though I did have some second thoughts after the “pivot” to online teaching, it seemed to me that many features of specifications grading were well suited to Brightspace-based delivery, so I decided to persist with the plan, and I spent a great deal of time and thought over the summer figuring out my version of it.

I had originally planned to try contract grading, but one concern I saw raised about that is it can be hard for students to know enough at the outset to make a good choice about which contract to commit to, a problem likely to be especially vexing for first-year students. The same could be said about specifications grading in a way (and both systems can be configured to allow for adjustments, too, of course), but I liked the idea of students accumulating work and learning along the way how much time and effort the course was worth to them. I pored over the materials I found about people’s plans for and experiences with specifications grading, especially this essay and some other materials by Linda B. Nilson and posts by Jason Mittell at his blog Just TV. I also had to take into account the rules that govern all of Dal’s writing requirement courses, and then to think about my own usual approach to teaching first-year English classes that combine introductory material about literary interpretation with explicit attention to writing. I wanted my plan to support, not replace, the overall pedagogical approach I am used to and believe in. 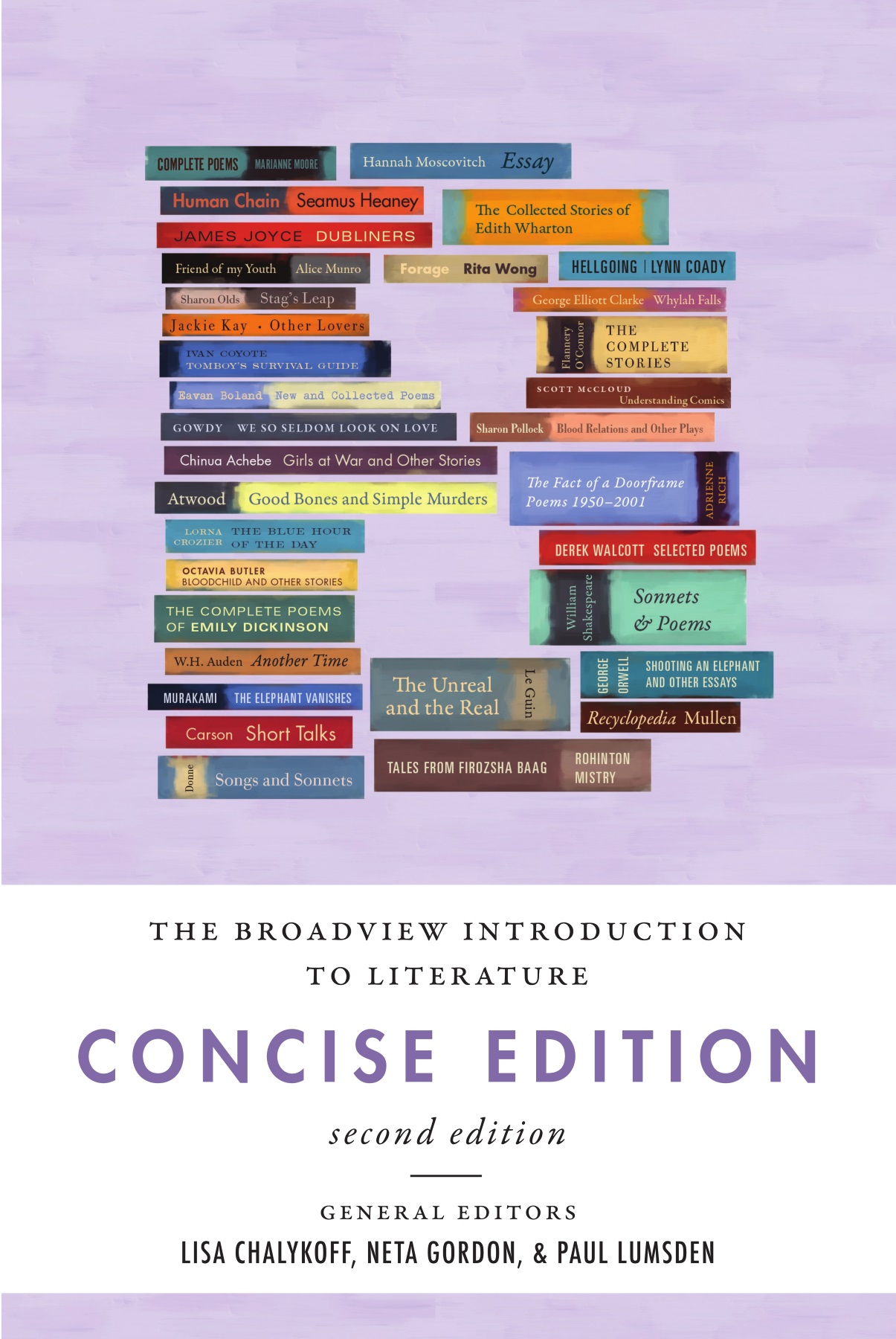 I won’t go into every detail of the plan I finally came up with (though if anyone is really keen to see the extensive documentation, I’d be happy to share it by email). Basically, I made a list of the kinds of work I wanted students to do in service of the course’s multiple objectives: reading journals, discussion posts and replies, writing worksheets, quizzes, and essays. Then I worked out what seemed to me reasonable quantities of each component for bundles I called PASS, CORE, MORE, and MOST. These bundles corresponded to D, C, B, and A grades at the end of term; students’ grades on the final exam determined if they got a + or – added to their letter grade. I also (and in many ways this is the most important part of the whole system!) drew up the specifications for what would count as satisfactory work of each kind: completing a bundle didn’t mean just turning in enough components but turning in enough that met the specifications. Following the lead of others who have used this kind of system, I tried to make the specifications equivalent to something more like a typical B than a bare pass.

All teachers know that it is a mistake to draw firm conclusions based on a single iteration of any course or any assignment sequence, because every class is different – not just its population of students (who somehow take on a collective personality that can be quite different from the character of any individual member) but the whole dynamic. Add in the stress and chaos of everyone’s first semester of online teaching (which for most of the students in this class was also their first semester of university altogether) and I have a lot of reasons not to declare the experiment either an absolute success or a complete failure. All I can do at this point is reflect on what seemed to go well and what I will do differently when I try it again. I definitely will try it again, though, which in itself I suppose is a kind of conclusion: though there were some significant hiccups as the term and the plan unfolded, on the whole I think the benefits–not so much logistical as psychological and pedagogical–made it well worth the attempt and hopefully it will go more smoothly the second time. 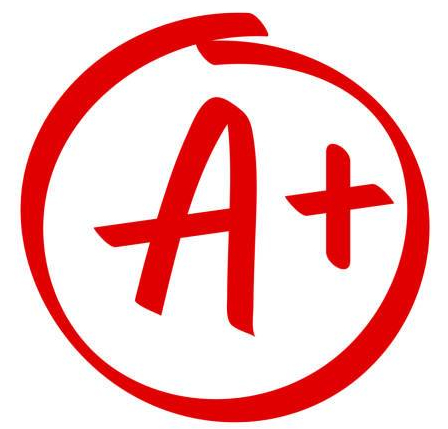 To start with, then, what seemed to go well? First, especially when it came time to assess the students’ longer essays, I really appreciated being freed from assigning them letter grades. Almost every single essay submitted (so, nearly 180 assignments over the term) clearly met the specifications for the assignment, so our focus could be on giving feedback, not (consciously or unconsciously) trying to justify minute gradations in our assessments. I hadn’t realized just how much it weighed on me needing to make artificially precise distinctions between, say, B- and C+ papers, or trying to decide if an unsuccessful attempt at a more ambitious or original argument should really get the same grade as an immaculately polished version of one that mostly reiterated my lectures. Once I’d read through a submission to see if it met the specifications, I could go back and reread with an eye to engaging with it honestly and constructively. This is what I thought I did already, but if you haven’t ever tried grading essays without actually grading them, you too may be surprised at how liberating it feels to let go of that awareness that when you’re done, you have to put a particular pin in it.

One reason for trying the whole experiment in the first place was that this kind of change–in which individual assignments are not only not marked but also do not carry much weight in their course grade over all–would (I hoped) relieve students’ anxiety and also (relatedly) discourage plagiarism. I think it did both. I had fewer academic integrity cases this year than in the other first-year courses I’ve taught most recently, at any rate, and though some students were definitely still anxious, I was able to tell them not to worry so much about every detail because it was clear already that they were going to turn in satisfactory work. It was nice to be able to say “relax a little!” and know it didn’t sound hollow: I could encourage them just to do their best to explain what they thought and why they thought it, and we would see how it turned out. In retrospect I think my meta-messaging about this benefit could have been more conspicuous–but that said, worriers gonna worry, and it’s not a bad thing for students to want their work to be as good as it can be! 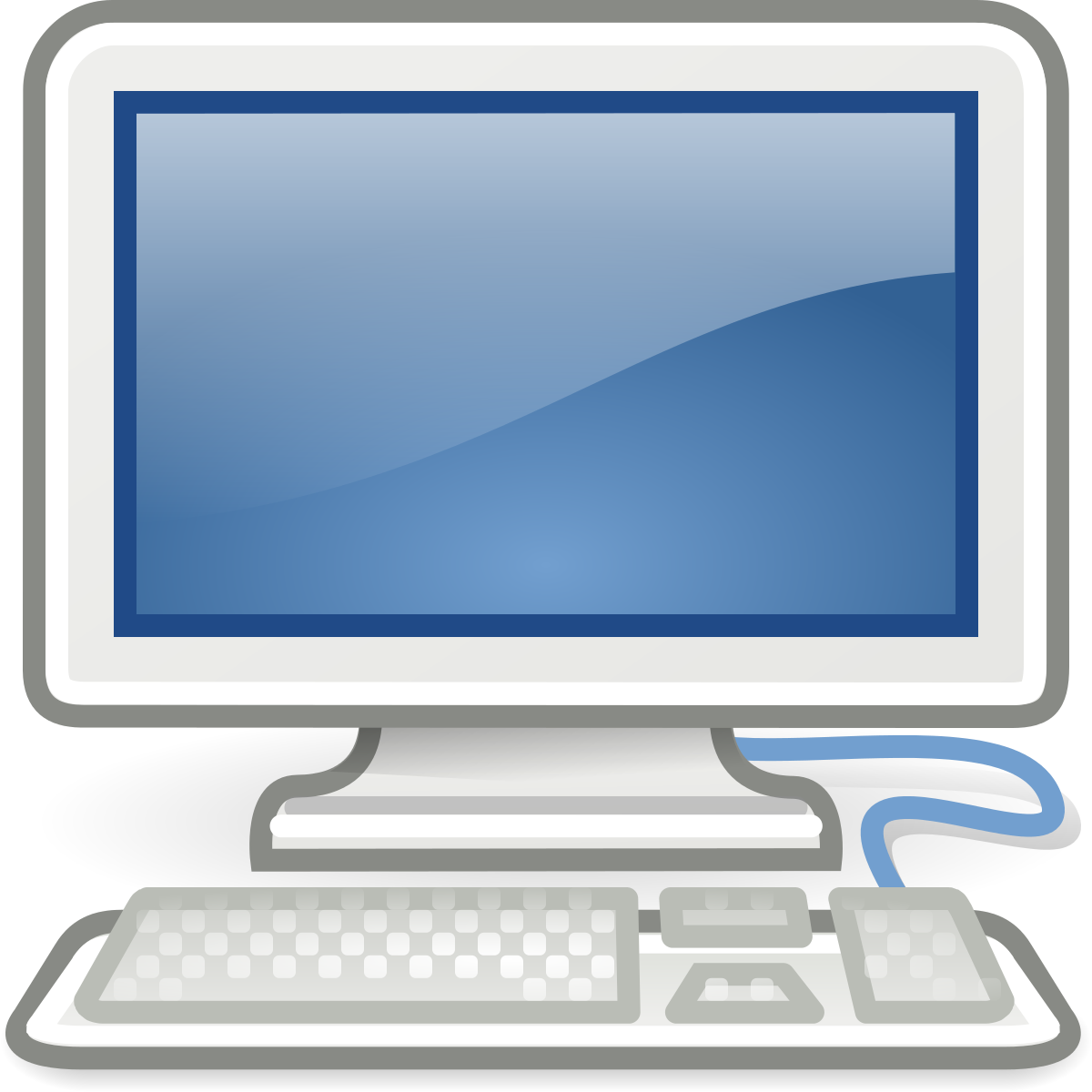 On a related note, something else that I think was good (though it was a bit hard for me to tell without having a chance to talk it over with the class in person) was that the system gave students a fair amount of control over their final grade for the course. Instead of trying to meet some standard that–no matter how carefully you explain and model it–often seems obscure to students, especially in first-year (“what do you want?” is an ordinarily all-too-frequent question about their essay assignments) they could keep a tally of their satisfactory course components and know exactly what else they needed to do to complete a particular bundle and thus earn a particular grade. That didn’t mean it was an automatic process; again, to be rated satisfactory, the work had to meet the specifications I set. I tried to make the specifications concrete, though: they didn’t include any abstract qualitative standards (like “excellence” or “thoughtful”). The core standards were things like “on time,” “on topic,” “within the word limit,” and, most important, to my mind, “shows a good faith effort” to do the task at hand. I suppose that last one is open to interpretation, but I think it sends the right message to students trying to learn how to do something unfamiliar: if they actually try to do it, that counts. When my TA and I debated the occasional submission that had arguably missed the mark in some other way, we used “good faith effort” as the deciding factor for whether they earned the credit: we used it generously, rather than punitively. 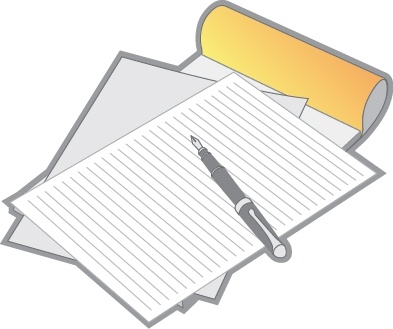 One other way I consider the experiment a success was that it seemed to me that the students’ quantity of work–their consistent effort over time–did ultimately lead to improvements in the quality of their work. The skepticism I faced from some colleagues when I mentioned this plan tended to focus on concerns about rewarding quantity over quality, or about not sufficiently recognizing and rewarding exceptional quality. Over the term I did sometimes worry about this myself: much as I liked being freed from grading individual assignments, I didn’t always like giving the same assessment of ‘satisfactory’ to assignments that ranged from perfunctory or barely passable at one end of the scale to impressively articulate and insightful at the other. You can signal the difference through your feedback, though, and that’s the big shift specifications grading requires. The other key point is that most people really do get better at writing if they practice (and get feedback, and engage with lots of examples of other people’s writing) and so making it a requirement for a good grade that you had to write a lot had the side-effect (or, met the course objective!) of helping a lot of students improve as writers. Between reading journals and discussion posts and replies, there was no way to get an A in this version of the course without writing a few hundred words every week, which is a lot more than students necessarily have to do in my face-to-face versions of intro classes. Especially in their final batch of essays, I think that practice showed.

To sum up the positives, then:

Because this post has gotten pretty long already, I’ll stop here and take up the question of what didn’t work so well, or what I’ll do different next time, in another post. I hope that this overview of the benefits shows, though, why my first attempt at specifications grading won’t be my last.