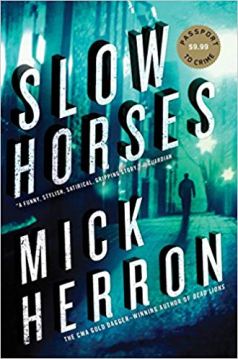 She meant well, he supposed, but her predecessor here had quit the Service, ground into submission by routine tasks. As had his own; a man called Black, who had lasted only six months, and left before River arrived. That was the true purpose of Slough House. It was a way of losing people without having to get rid of them, sidestepping legal hassle and tribunal threats. And it occurred to him that maybe that was the point of Sid’s presence: that her youth and freshness were meant as a counterpoint to the slow horses’ failure, rendering it more pungent. He could smell it now. Looking at this hooded boy on his screen, River could smell failure on his own skin.

When I mentioned on Twitter how much I had enjoyed Mick Herron’s TLS essay on rereading John Le Carré, several people encouraged me to try Herron’s own fiction–both his espionage novels, the Slough House series, and his Oxford crime novels. I found some of the more recent Slough House ones at Bookmark a while ago but held off because I was advised to start at the beginning if I could, so I was excited to find the first one, Slow Horses, in stock the next time I went looking. I settled in to read it yesterday, a treat for a day off classes, and I finished it by the light of our Coleman lantern after the power went out around 9:30 p.m. Yes, it was that good: I didn’t want to just leave the last 25 pages or so until today! Plus I was a bit concerned that if I put it down, I would drop the threads of the plot before I picked it back up again–though compared to Le Carré’s plots, Slow Horses is relatively straightforward.

Because the twists and turns of the plot are central to the pleasure of reading Slow Horses, I won’t go into much detail. I’ll just say that the story unfolds in the shadow of the 7/7 bombings and deals in quite a pointed way with their consequences, both for the state apparatus charged with protecting the British public and with elements of that public who find in the terrorist threat justification for their own retrograde form of nationalism, with its own equally destructive extremism. Instead of the Circus–which is, at least in theory, a center of excellence for discovering and outwitting Britain’s enemies–Herron gives us Slough House, a dumping ground for failed agents (the punningly named “slow horses” of the title), where deliberate discouragement is the strategy for getting them to quit, an administratively preferable option to simply firing them. And instead of Smiley–gloomy, taciturn, brilliant, and principled–he gives us Jackson Lamb–gloomy, taciturn, brilliant, and flatulent. 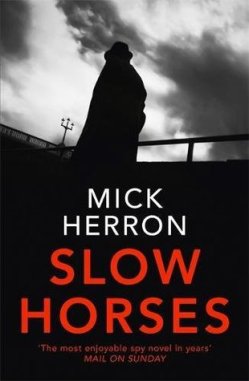 As that detail suggests, Herron does not take his subject quite as seriously as Le Carré: at least in the ones of his I’ve read so far, at most there’s the occasional bit of wry humor, or wincing irony, while parts of Slow Horses are actually laugh-out-loud funny, and others, while still suspenseful, are structured a bit like a comedy of errors, with near misses and clever ploys that stay just on the shadowy side of farce. It’s hard after a while not to root for Slough House’s collection of misfits and fuck-ups, to hope that Lamb himself underestimates them when, for instance, he gives the hostage they undertake to rescue no better than 60-40 odds of surviving the attempt. As our motley assortment of underdogs discovers what it feels like to have a real purpose again, you can feel them also recovering their self-respect, and it’s oddly touching.

Slow Horses doesn’t have quite the moral gravitas I found so compelling in the Smiley novels, but Herron shares Le Carré’s focus on the conflict between integrity and self-interest, and the challenge of negotiating both in the service of one’s country. He is grimmer than Le Carré — more graphically violent — but the violence is played with a touch of mordant humor that, while occasionally unsettling, keeps things exciting rather than horrifying. Perhaps Herron is a bit too fond of the bait-and-switch as a technique to keep the suspense simmering … but it works! That’s why I stayed huddled by my lantern in our dark and rapidly chilling living room until I knew how everything turned out. I call that an endorsement! I’ll definitely read more Mick Herron, both in this series and (if I can find them) his Oxford mysteries.

11 thoughts on “The Smell of Failure: Mick Herron, Slow Horses” 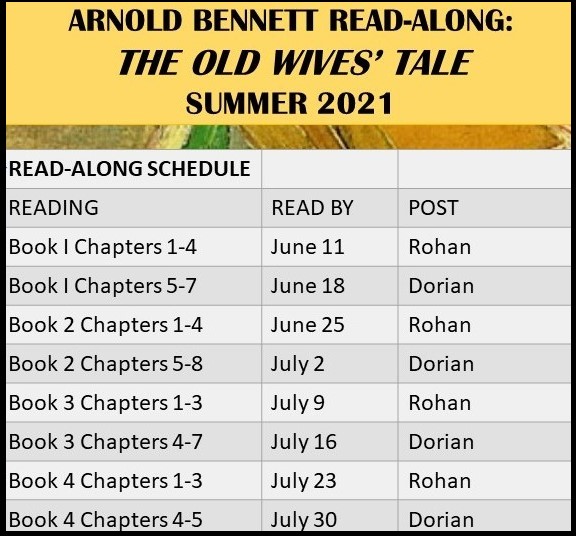